In the region of Andalucia at the beginning of 2019, new inheritance taxes have been implemented. These changes are welcome as it now helps people make informed decisions without the fear of heavy tax bills regarding inheritance.

Andalucía: The most beautiful region in Spain (the food, the weather, the culture, the people, the golf, the good medical facilities) now offers one of the best inheritance tax deals in the world with the aim to make it the best retirement destination anywhere.

A new reduction to inheritance tax in Andalucía was approved April 10th by our regional government .The third reduction in three years and this one is a game changer.

I believe this is going to cause a lot of extra investment in our region.

Andalucía has gone in the last three years from being the worst region in Spain for Inheritance tax to being the best in Spain and one of the best in the world.

Nobody likes inheritance tax so when choosing where to retire this needs to be taken into account.

Up to now many wealthy Spanish citizens would play around with assets and residency status of the future beneficiaries to make sure they where not subject to Andalucía inheritance tax.

The " Duchess of Alba" left an estate of over 5 billion and her husband and children paid almost no inheritance tax by making sure they all lived in Madrid before her death even though she had a palace in Sevilla and used to live between Sevilla and Madrid.

A well known case was the “Duchess of Alba”. Both her and her husband made sure that during the five yeas before her death they spent more time in Madrid than Sevilla. The difference in tax was from over 36% to less than half a percent. They saved hundreds of millions by living in Madrid instead of Sevilla.

We would often recommend our clients to purchase in the Valencia Region (Moraira , Calpe , Denia ) rather than Marbella a part of the estate planning effort to avoid the inheritance tax in Andalucía.

All of the above is history. Andalucía now offers one of the most generous systems in the world.

Florida does not just have the sun, the beaches and the restaurants. It also has one of the best deals for inheritance tax in the U.S.A.

The politicians have realised that to attract northern Europeans to retire and spent their money in Andalucía we were short of :

You can now inherit from your father, mother or spouse 1.000.000 euro tax free and on any amount above that you are allowed a 99% reduction on the taxable base before applying the tax scale. In other words regardless of what you receive you will pay next to nothing.

The exemptions do not apply to other family members or non family.

Article and information kindly provided by Micheal Davies who is a Spanish lawyer that is a specialist in probate and inheritance cases for ex-pats in Spain - www.daviessolicitors.com 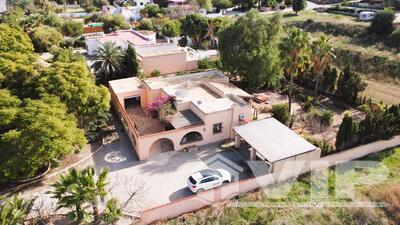 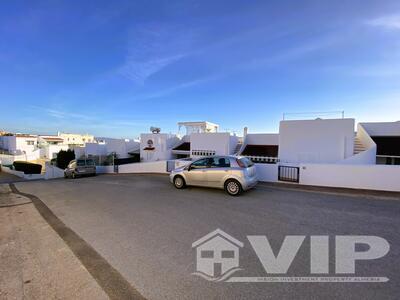 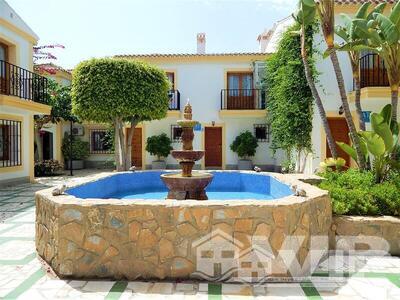 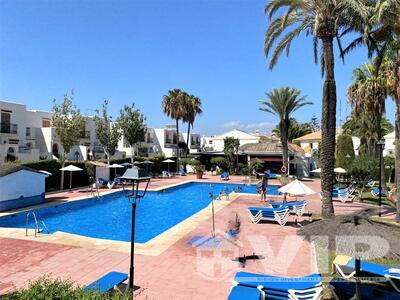